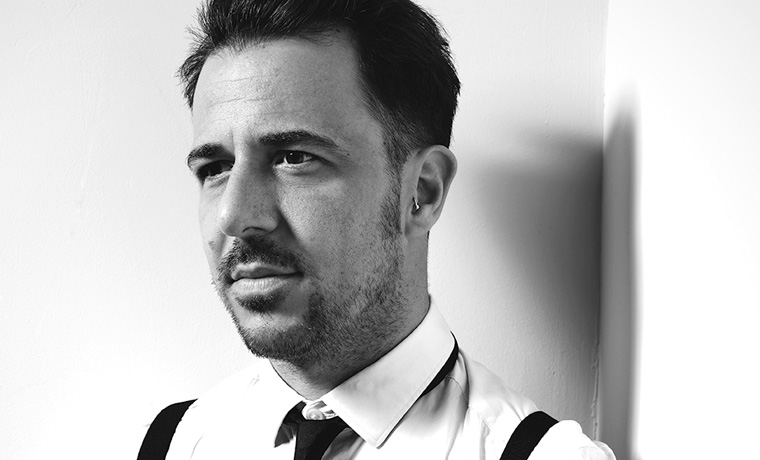 After 20 years of experience in his field and after having worked in countries such as France, United Kingdom and Australia, the French hairstylist Landry Agres decided to make his dream come true in 2016: to open his own salon Milk in San Sebastian.

This salon, situated in the centre of San Sebastian in the Buen Pastor square, has reinvented itself after 5 years of having been the only salon in the North of Spain which belonged to the prestigious Toni & Guy franchise.

Landry studied hairdressing in France but he has never stopped his training and this year he has been awarded a Master of Excellency in the Hairdressing Business.

After his first job at Incitation Coiffure he worked at Stephan and Le Salon de Severine in France. Afterwards he took the leap to Toni & Guy London where he grew as a professional and he also got the opportunity to go to Toni & Guy Sydney as the Style Director, consequently coming back to Toni & Guy Valencia as the General Manager.

In 2010 he settled in Donostia and he decided to open the Toni & Guy San Sebastián hairdressing salon. Five years later he made his dream come true and opened his own salon under the name of Milk San Sebastián.

In 2012 he was the finalist of the Figaro Awards of Spanish Hairdressing and he published his work in magazines such as 943, C&C Magazine España e Italia, Coiffeur de France and the magazine Club Figaro. He also worked at the London Fashion Week as well as many fashion shows, advertising campaigns and photoshoots.

Thanks to his top expertise and experience he has styled the hair of many football players such as Antoine Griezmann, Xabi Prieto, Carlos Vela, Alberto de la Bella, David Moyes…, movie stars such as Susan Sarandon, Annette Bening, Emily Watson…, models such as Andres Velencoso and other celebrities.

At the Euro 2016 in France, he was the official hairstylist of the national team of Iceland. 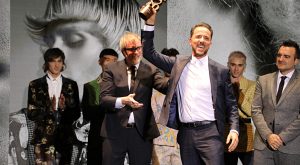 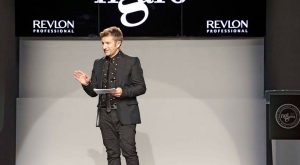 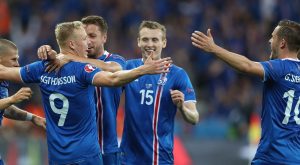